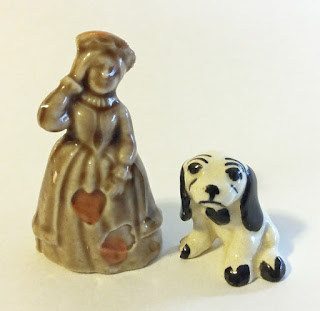 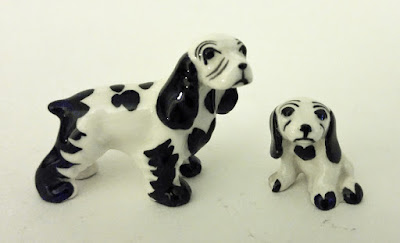 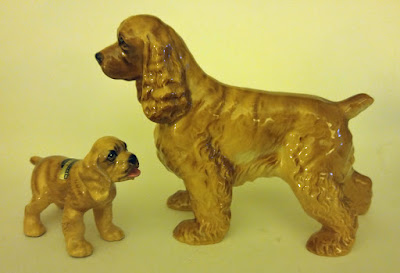 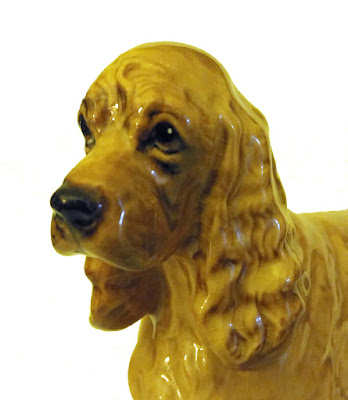 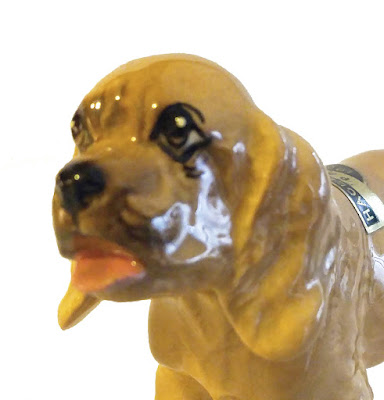 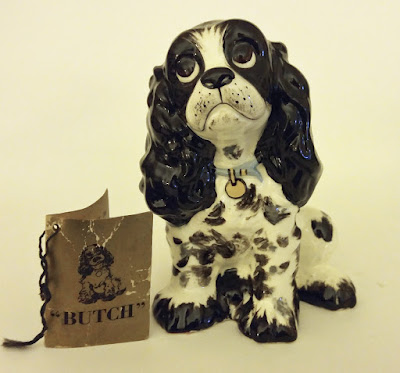 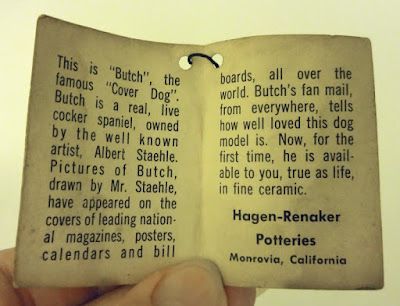 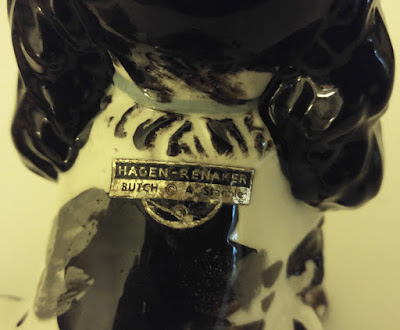 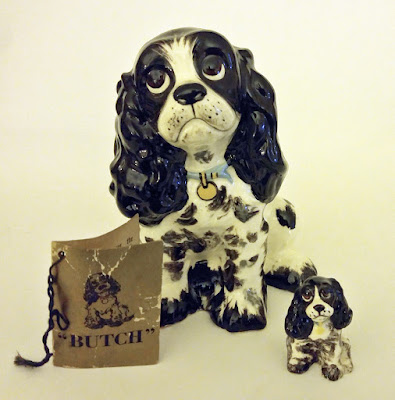 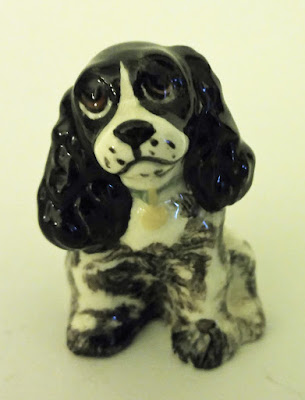 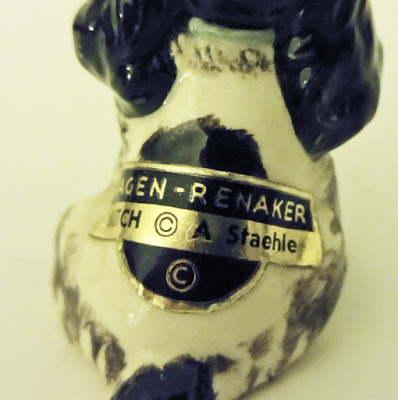 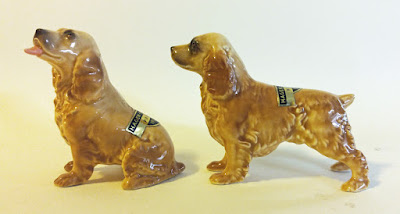 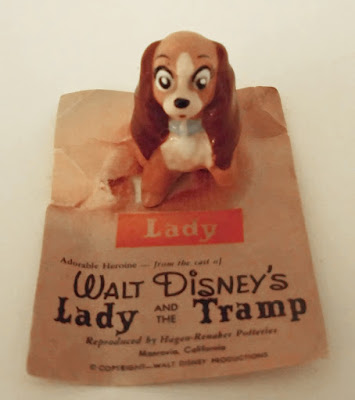 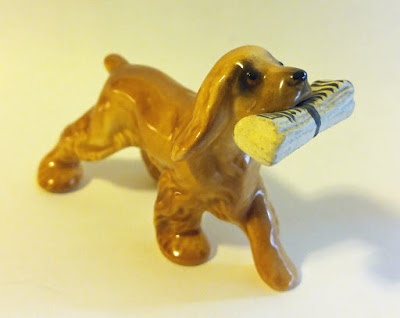 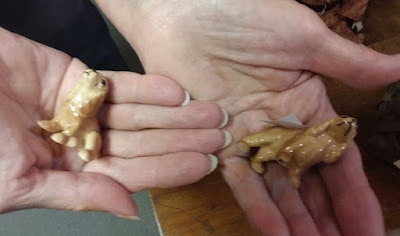 Posted by Kirsten Wellman at 9:24 PM