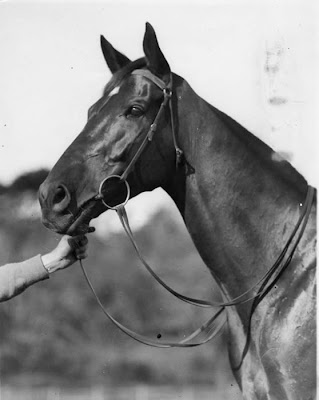 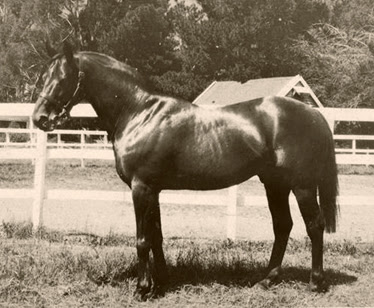 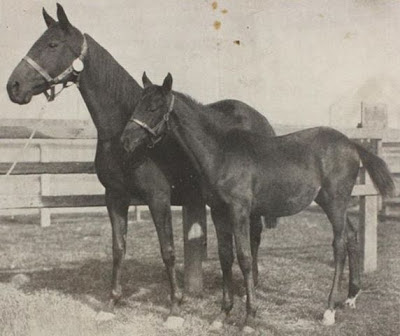 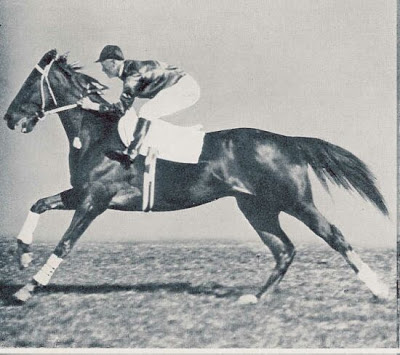 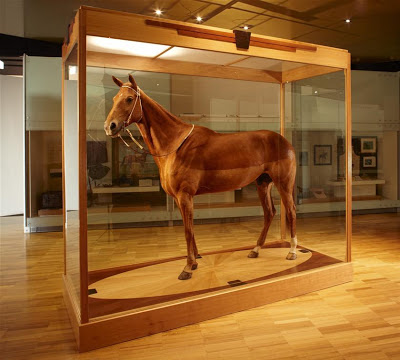 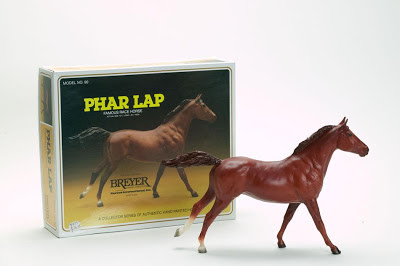 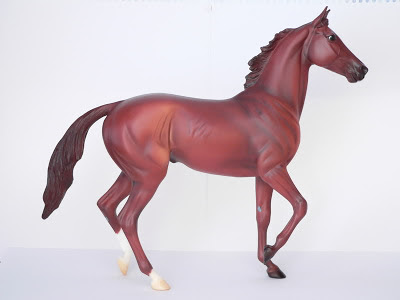 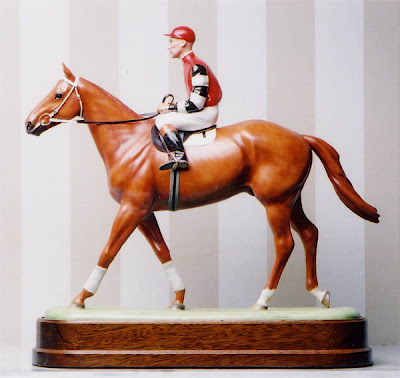 EDIT: Another video with more fascinating footage of Phar Lap:
https://www.youtube.com/watch?v=N5Fz7ltvwwA
Posted by Kirsten Wellman at 8:55 AM No comments: