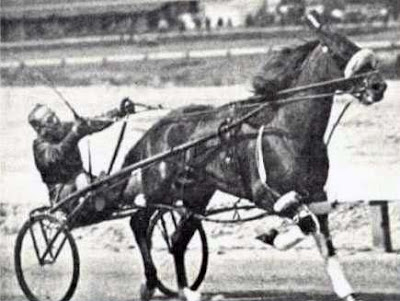 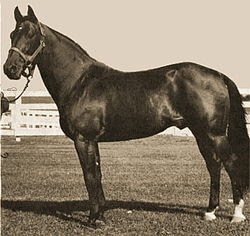 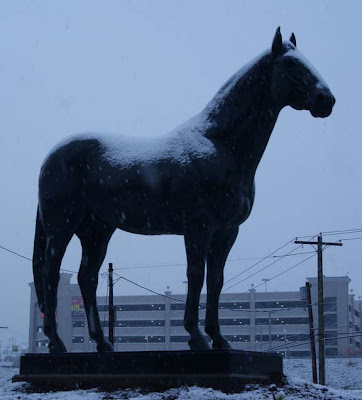 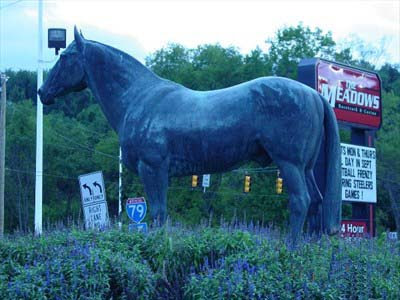 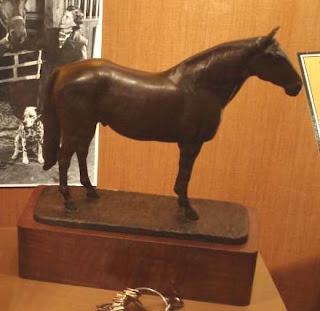 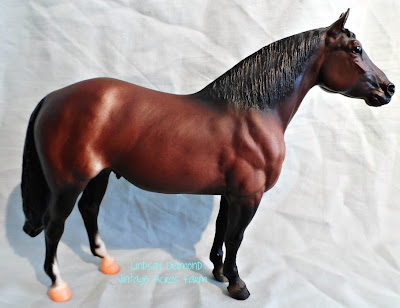 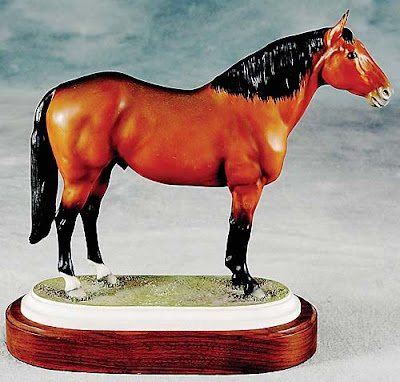 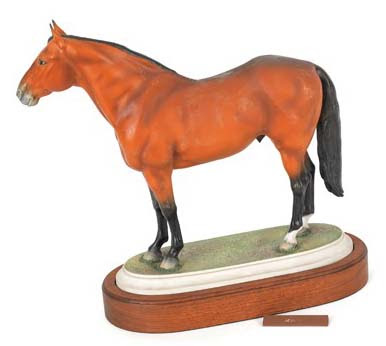 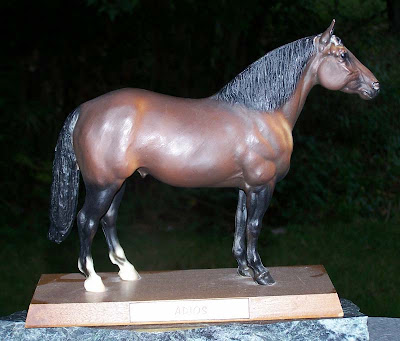 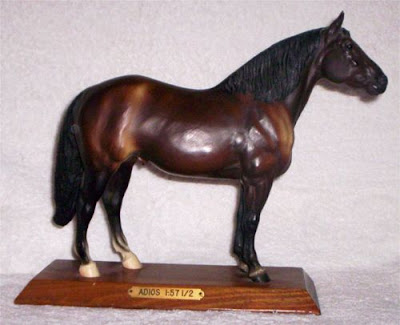 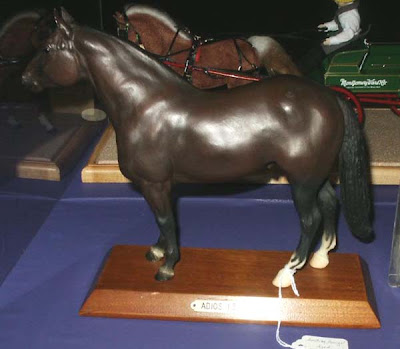 The hardest to acquire of them all, though, is the bronze trophy. You'll need a fast horse, a good trainer, a smart driver, and a lot of luck to acquire one of those!
Posted by Kirsten Wellman at 4:33 PM