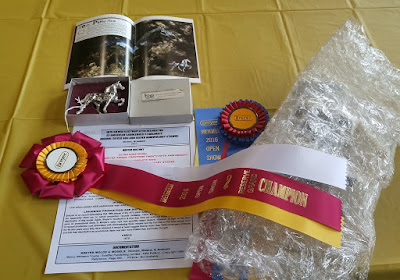 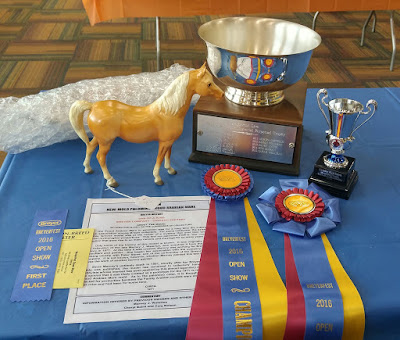 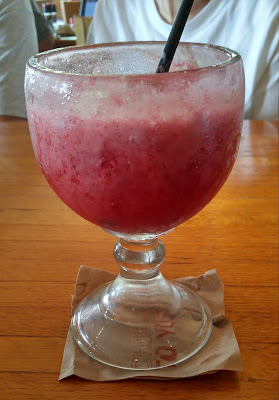 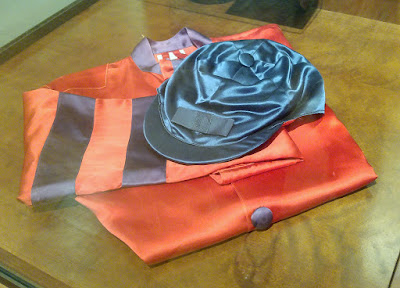 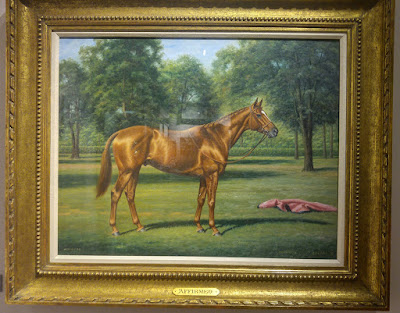 This ended up longer than I thought, so I'll save the pictures of the Breyer test runs and real horses for the next post.
Posted by Kirsten Wellman at 2:26 PM